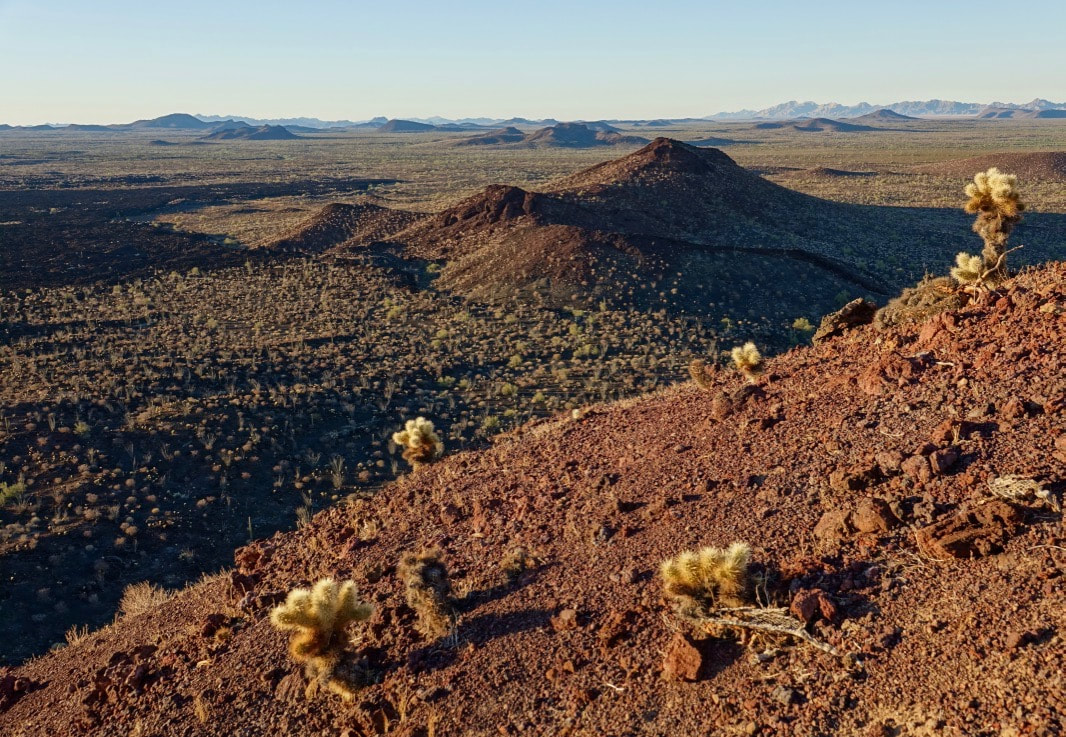 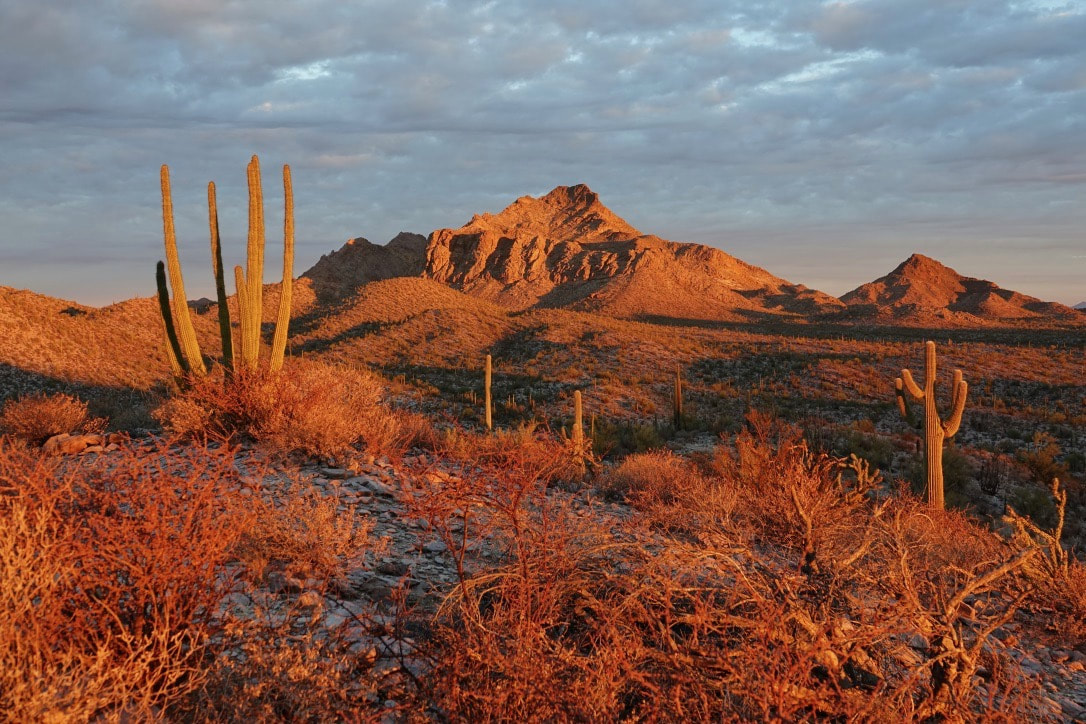 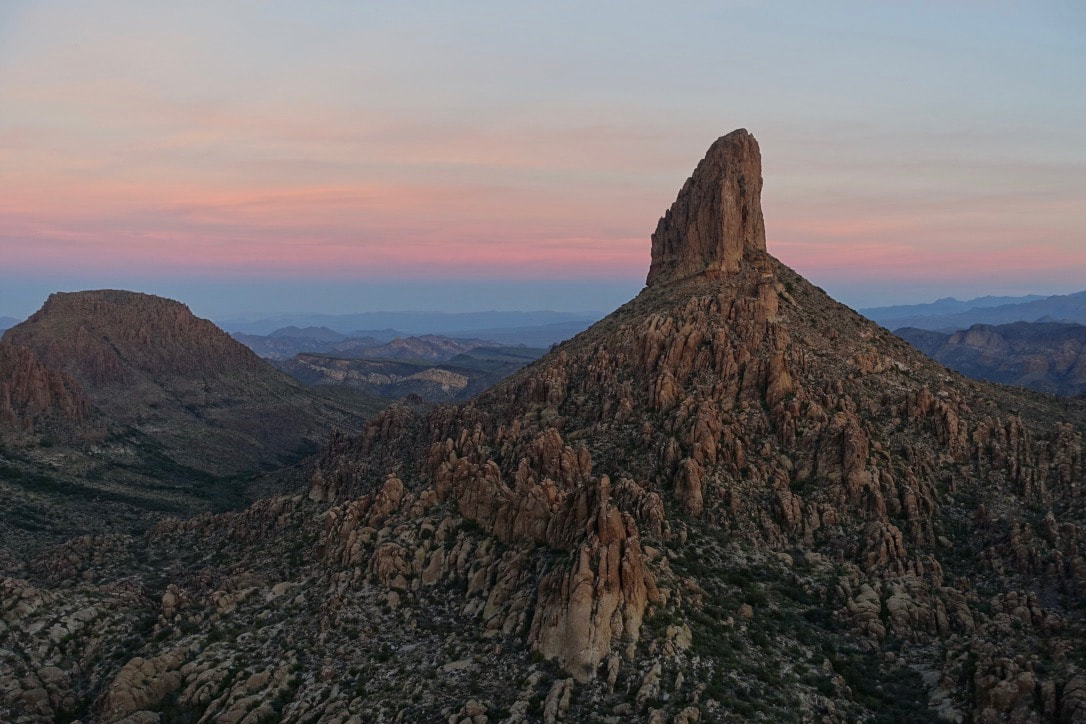 Dutchman loop in the Superstition Mountains
December 2016
The Peralta trail to Fremont Saddle leads to Weavers Needle, the trail continues into the wilderness which I combined with the Dutchman to make a 20 mile loop 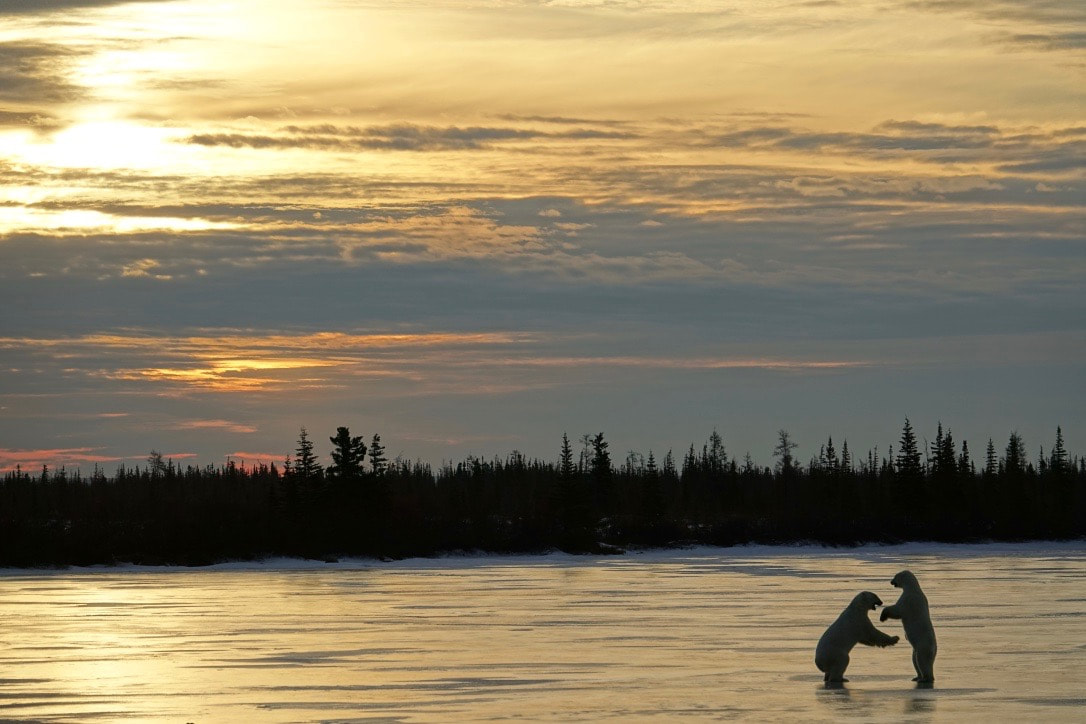 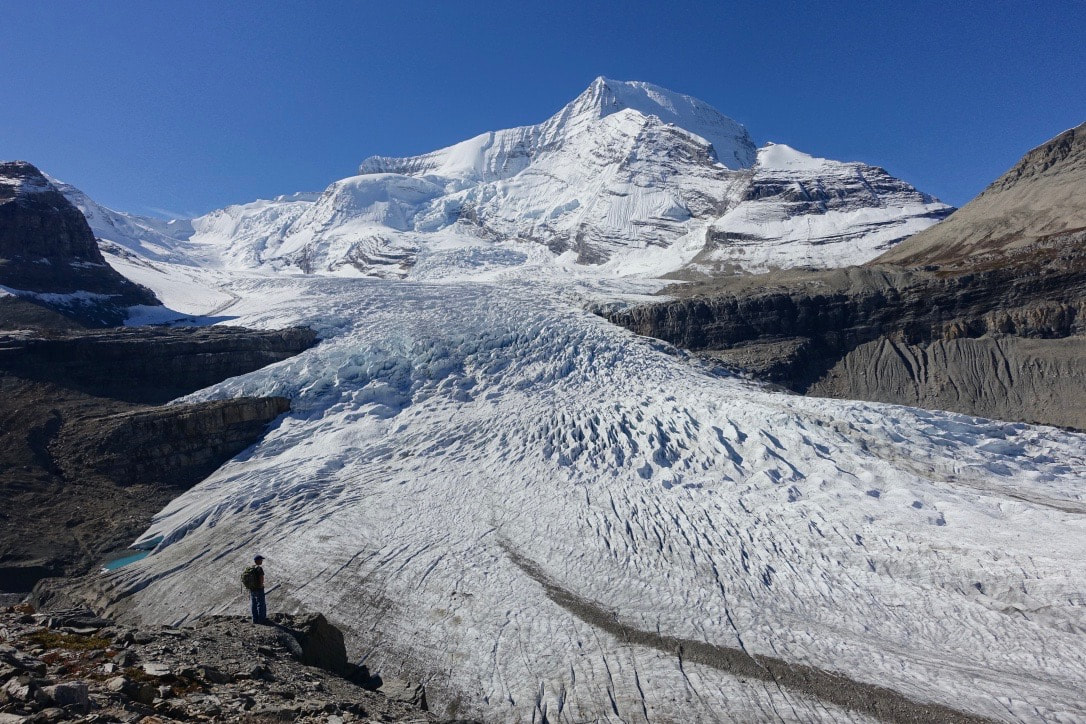 Backpacking in Mount Robson
September 2016
In late September, my brother met up with me in Edmonton and we hiked through Mount Robson Provincial Park to Berg Lake and Snowbird Pass 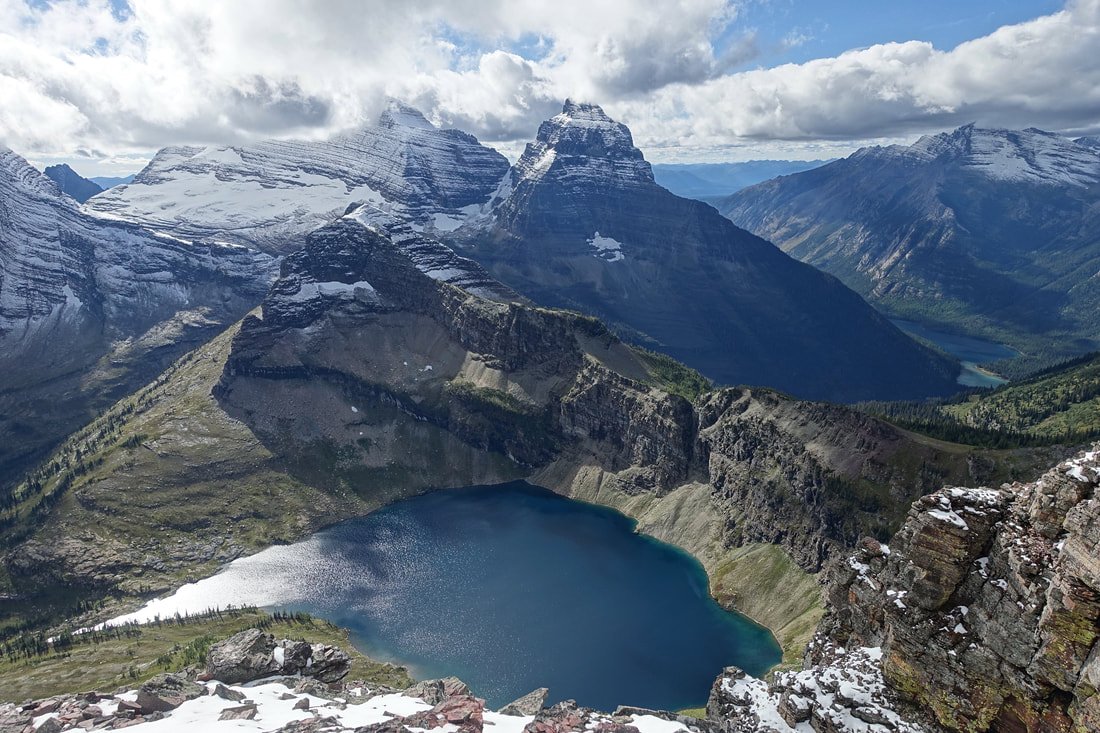 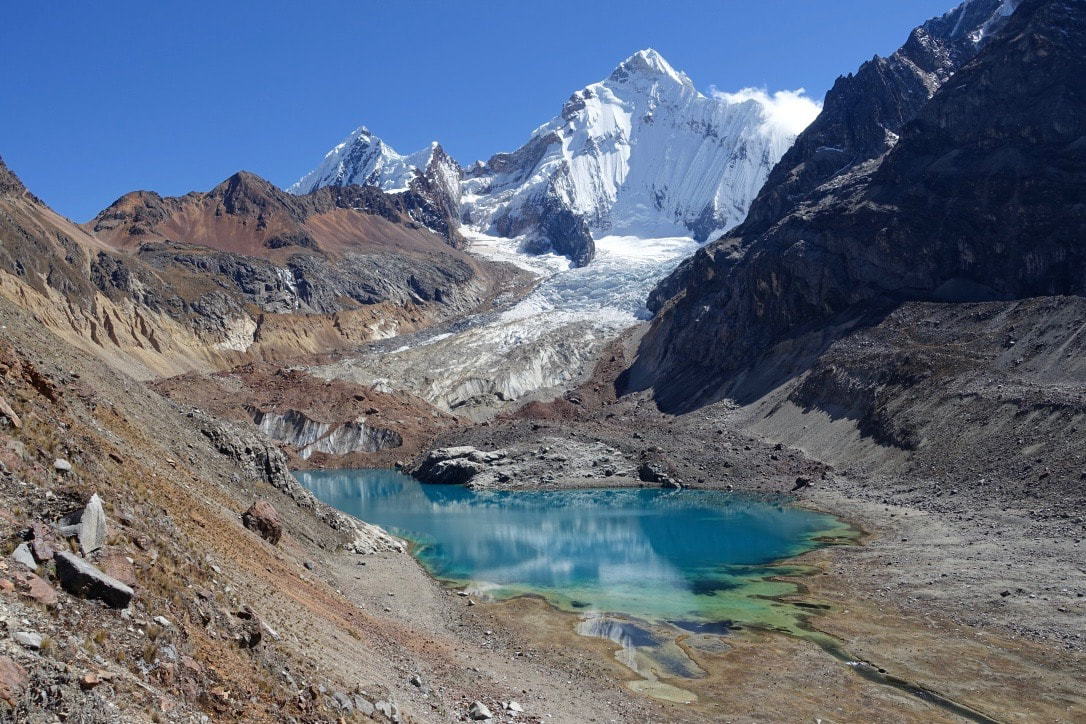 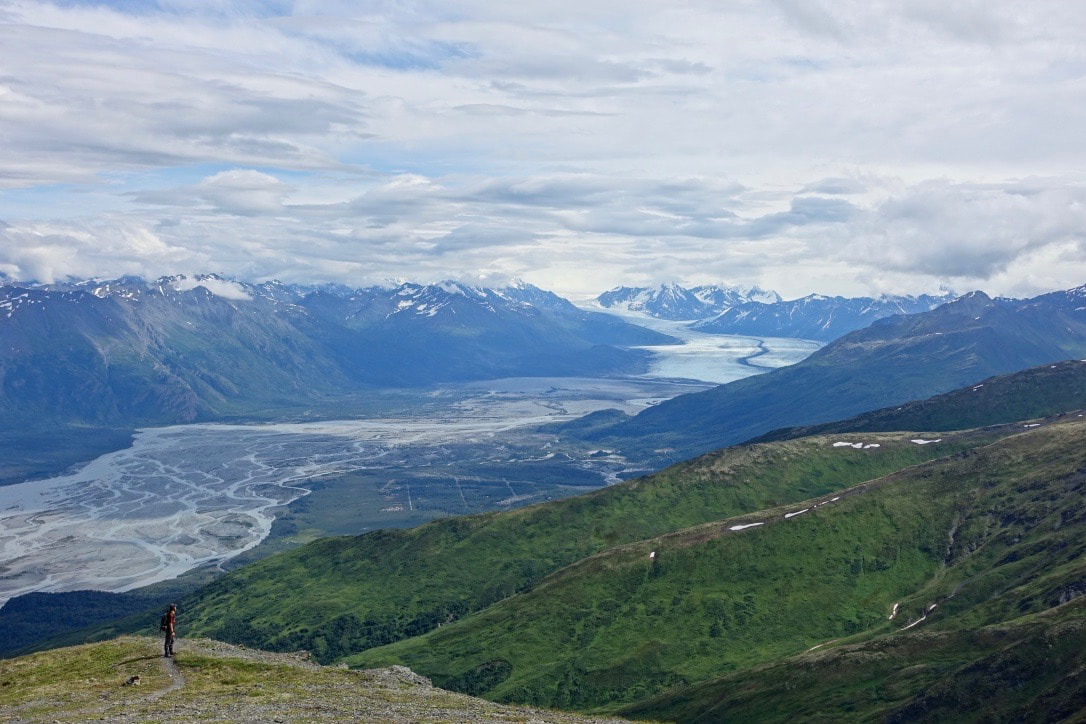 Short Walks around Anchorage
July 2016
In late July, I met up with Ben and jumped around the Anchorage area doing several overnight hikes to the Harding Icefield, Knik Glacier Valley, Williawaw Lakes, and Archangel Valley 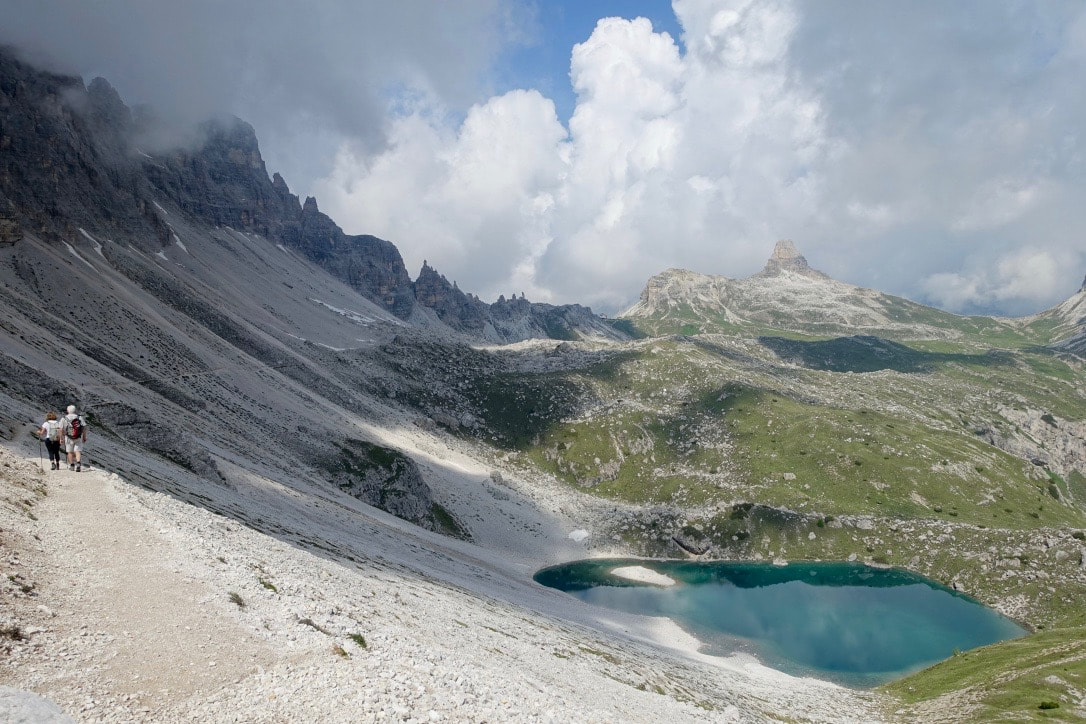 Day hikes in the Dolomites
July 2016
I visited several areas in the Dolomites walking the high trail in Tre Cime National Park, the Inner Catinaccio to the Vajolet Towers, the Viel del Pan, and the upper and lower routes around the Olde mountains
​ 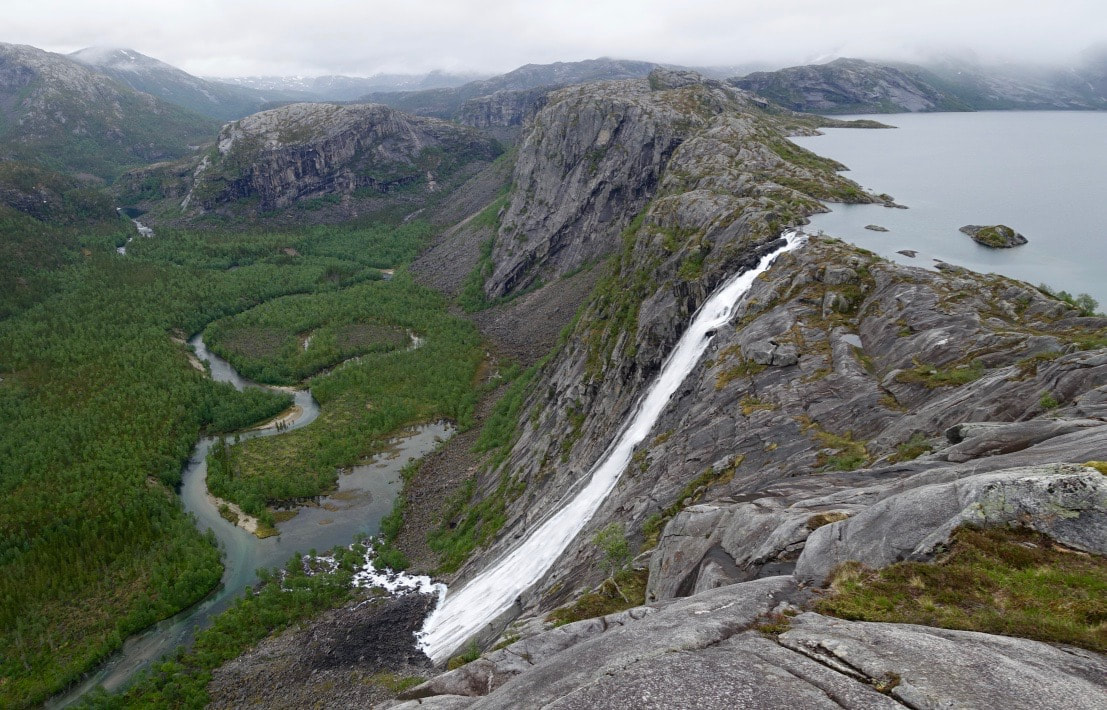 Lofoten Islands, Norway
​June 2016
I walked from Kvalvika beach to Horsied beach in good weather on the Lofoten Islands around the summer solstice 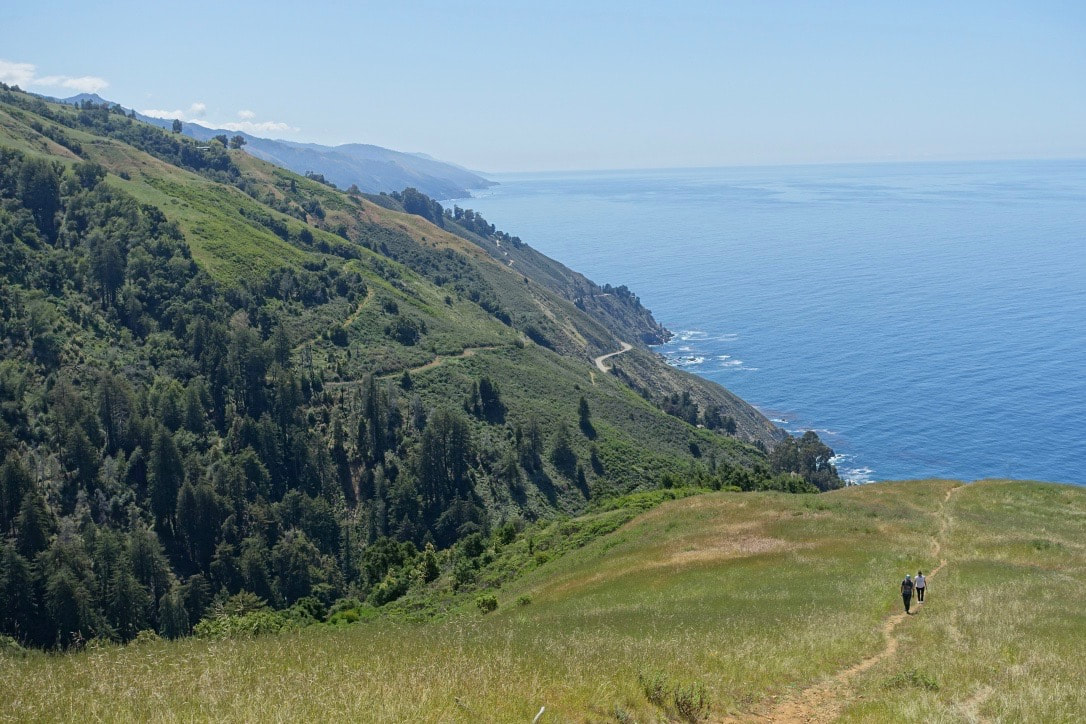 Big Sur Coast, California
​May 2016
In May I visited the Big Sur coast driving to short hikes near waterfalls and climbed the Boronda trail to the timber top campsite 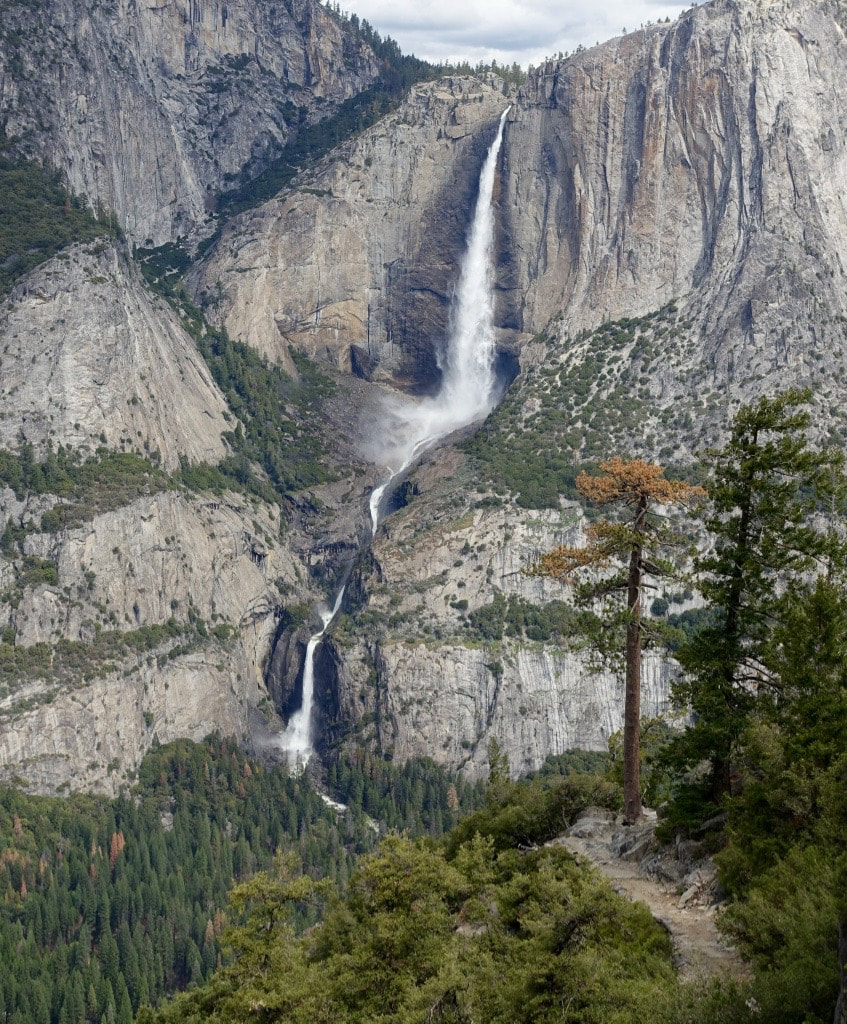 Waterfalls in Yosemite
​May 2016
During peak waterfall season I combined the Four Mile trail, the Panorama trail, and the Mist/John Muir trail to see most of the major waterfalls in the park 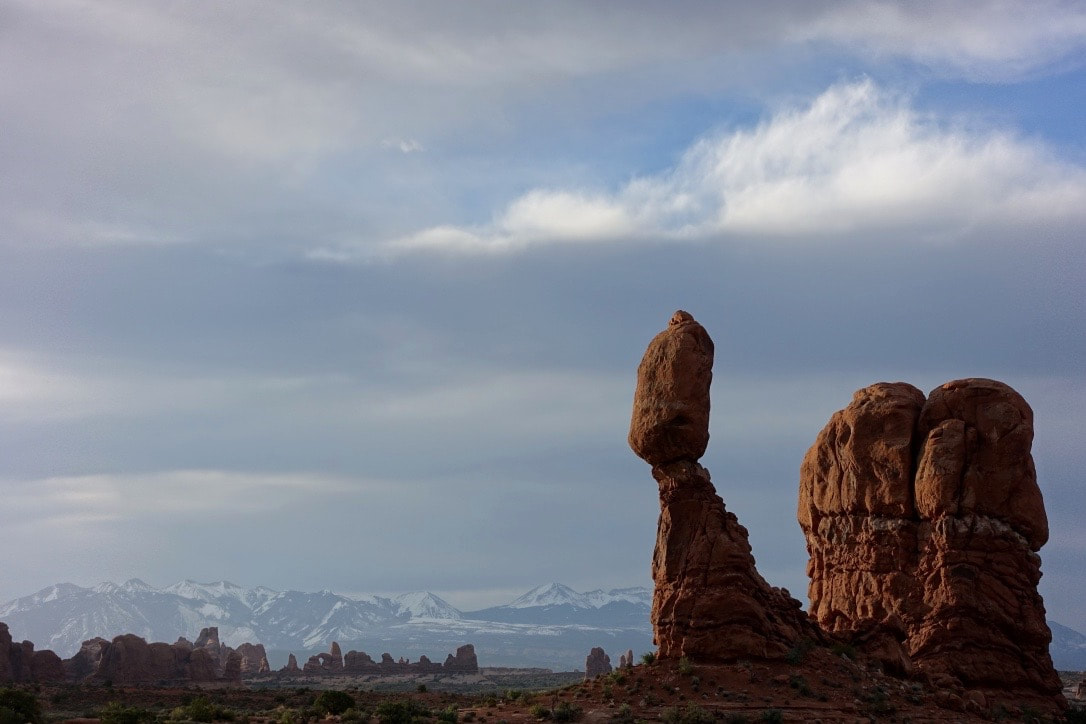 Arches National Park
April 2016
I completed the three longer hikes in the park: Fiery Furnace, Devil's Garden, and Delicate Arch along with stops for roadside features such as Balanced Rock 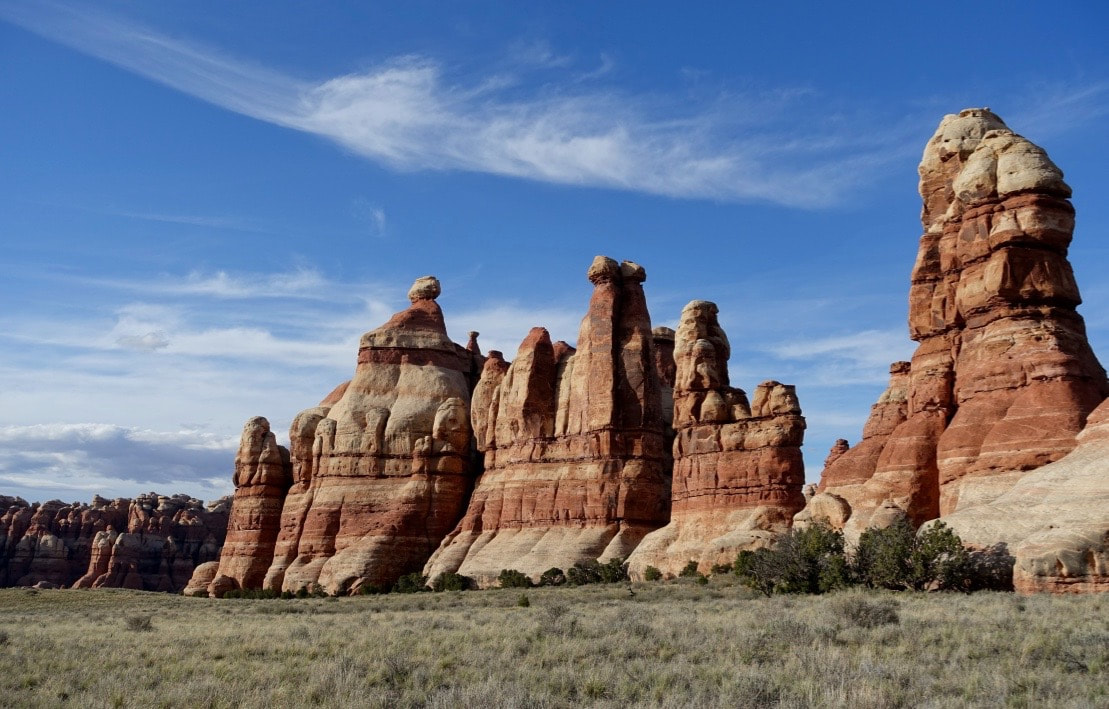 Backpacking Needles Distrist in Canyonlands
April 2016
Permits must be reserved well in advance for the Chesler Park campground, one of the best in Utah.  I completed a sunrise walk to Druid Arch as part of the loop in Needles District. 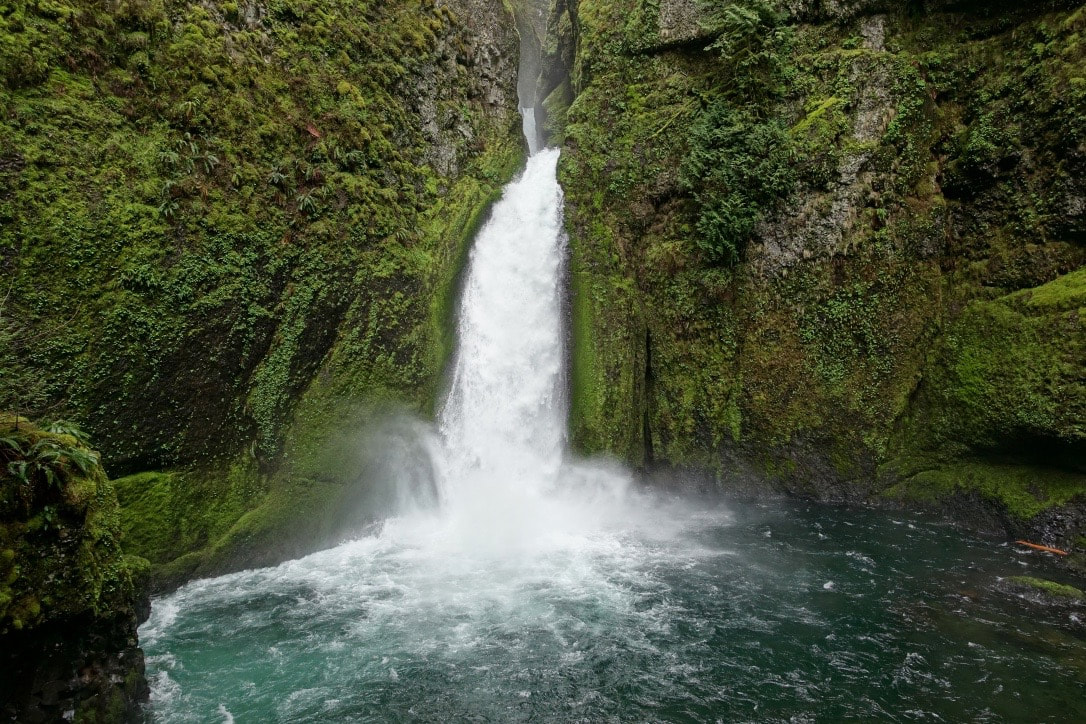 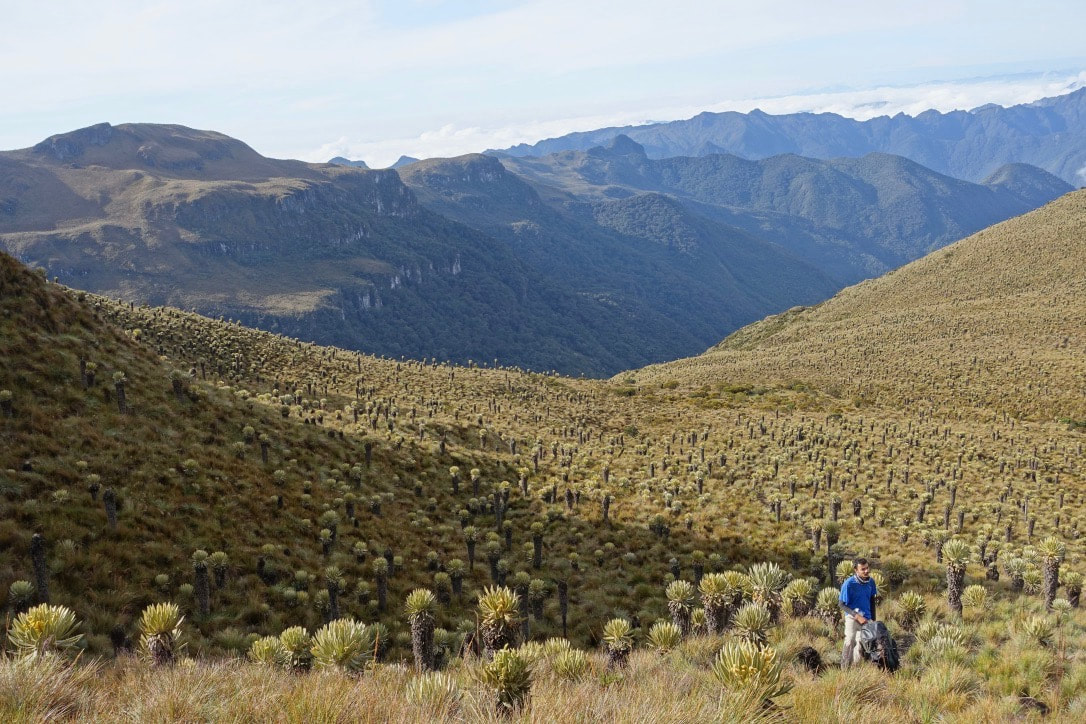 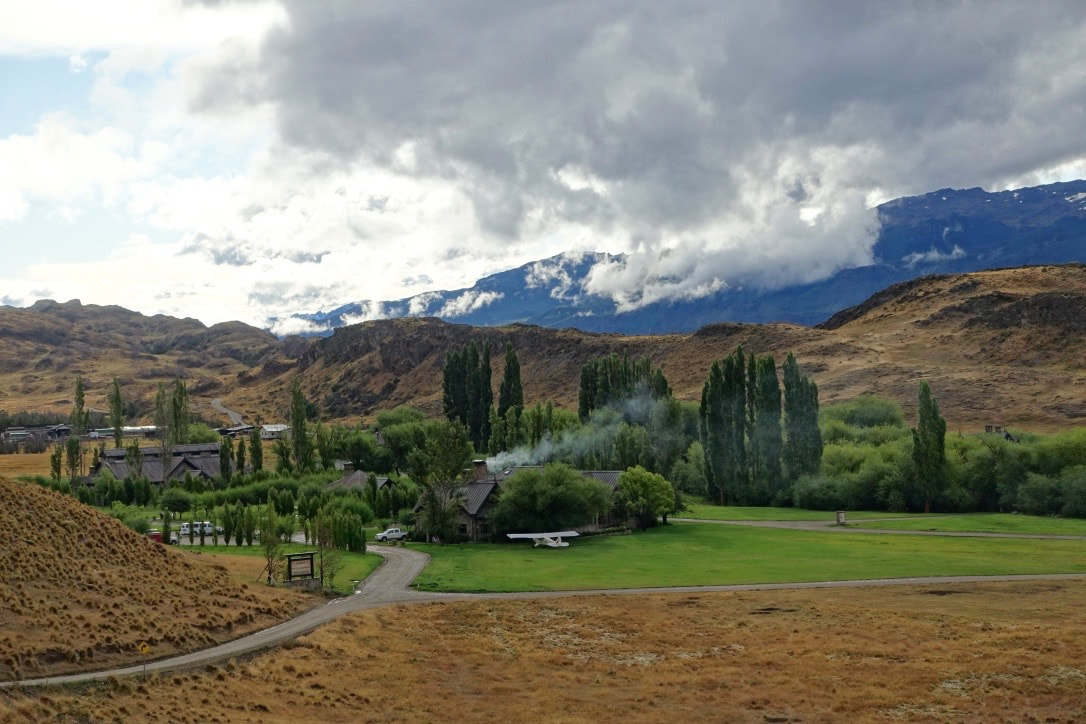 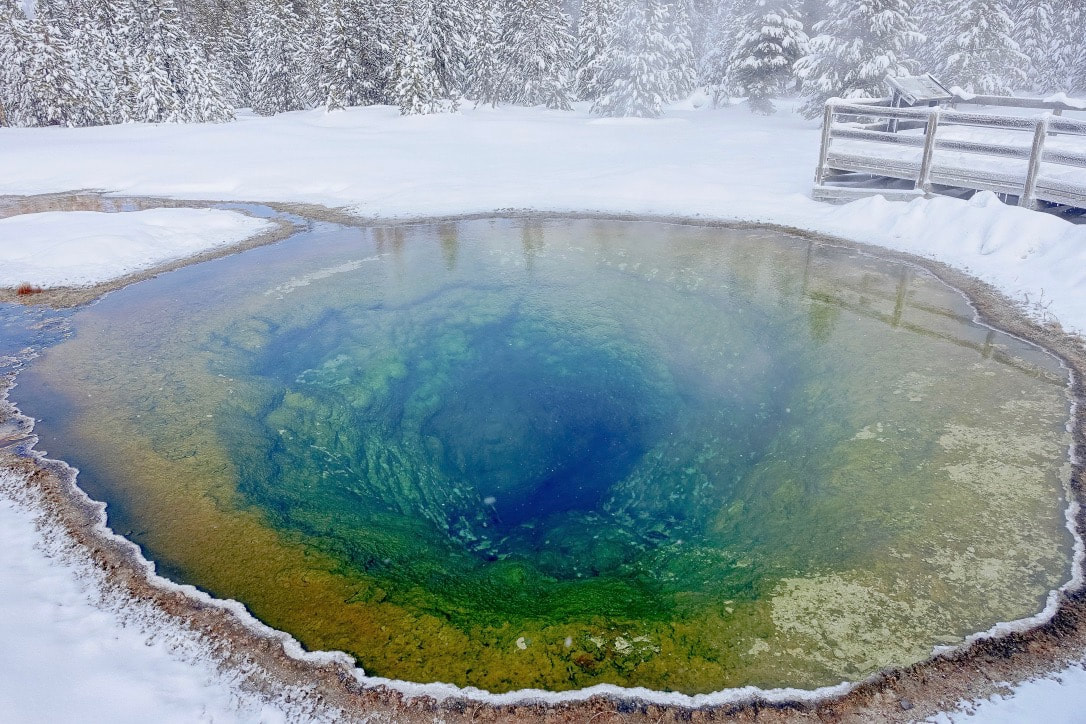